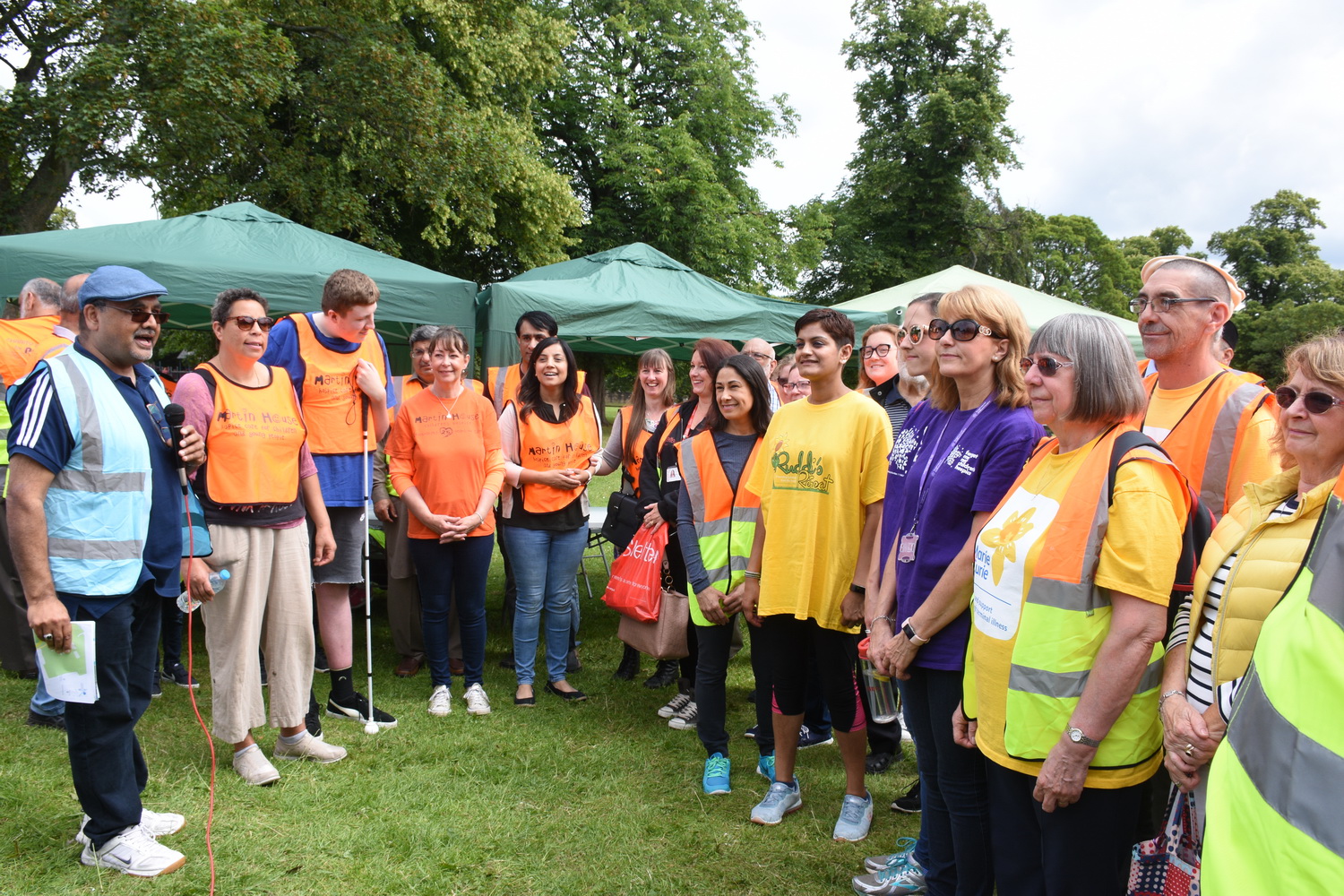 The Ahmadiyya Muslim Elders Association (AMEA) organised and held its second Regional Charity Walk for Peace (CWFP) for the North-East UK Chapter, on Saturday 13th July 2019 in the wonderful surroundings of Lister Park in Bradford.

The Charity Walk for Peace is an initiative of the AMEA which is a part of the UK’s oldest established Muslim community. This is inspired by the tenets of Islam, the Charity Walk for Peace aims to relieve suffering and serve mankind regardless of colour, creed or race, by bringing people together to promote peace, engender understanding and promote goodwill amongst people from all walks of life. Since its inception, the walk has been held at different venues across the UK with thousands participating each year. Over £5.2 million has been distributed to more than 500 UK registered charities. We are unique as the event is organised by dedicated volunteers and every penny we raise goes to charity with no administration costs deducted.

Our community advocates peace, tolerance, love and understanding among followers of different faiths. Our motto is “Love for all Hatred for None”. Our volunteers work tirelessly to help the most vulnerable people in society.

A large number of volunteers from the AMEA North East region have been working tirelessly behind the scenes to make this event as comfortable and as pleasant as possible for the participants. We would like to express our thanks and gratitude to Bradford Council and the Lister Park organisers for allowing us to hold our walk.

Walkers from as far as Newcastle, Hartlepool, Sheffield, Scunthorpe, Huddersfield, Keighley, Leeds and Dewsbury took part, along with the majority of walkers attending from the Bradford area.

The formal inauguration of the walk started at 11.15 am in the main park and the programme started with the Recitation of The Holy Qur’an & its English translation. This was followed by a few words from the representatives of the charities participating, explaining the work of they do and how it benefits everyone who takes part.

Mr Rashid Sadiq Amini, Regional Coordinator CWFP North East region, welcomed and thanked all the walkers and charities for attending and stated that he wished everyone taking part would be able to get to know each other and build stronger relationships. He thanked the Leader of the Council, Councillor Susan Hinchcliffe for being with us, the charity representative and Tesco, Asda and Morrison for donating the water and fruit and the walkers who came from near, far and wide.

Regional President of AMEA North East region, Mr Lutf Rehman addressed and thanked everyone for coming and taking part in the event and that they should enjoy the rest of the day. The leader of Bradford Council, Councillor Susan Hinchcliffe concluded the inaugural session by thanking the AMEA for holding this walk in Bradford and the walkers that came from long journeys to take part in the walk and then cut the ribbon to officially start the walk.

We are very thankful for the 200 water bottles donated free of charge by Tesco and 100 water bottles from Asda,100 pieces for mixed fruit donated by Morrison’s and 100 bananas donated by a friend of community. We are also very grateful to Kirklees Council for loaning us 4 gazebos to the Walk for peace.

Around 200 Walkers completed the circuit of the Park and were presented with Medals by the Leader of Bradford Council, Councillor Susan Hinchcliffe. Participants were then served a lunch before they departed.

Thirteen charity and community groups represented at the walk, as well as 34 guests.