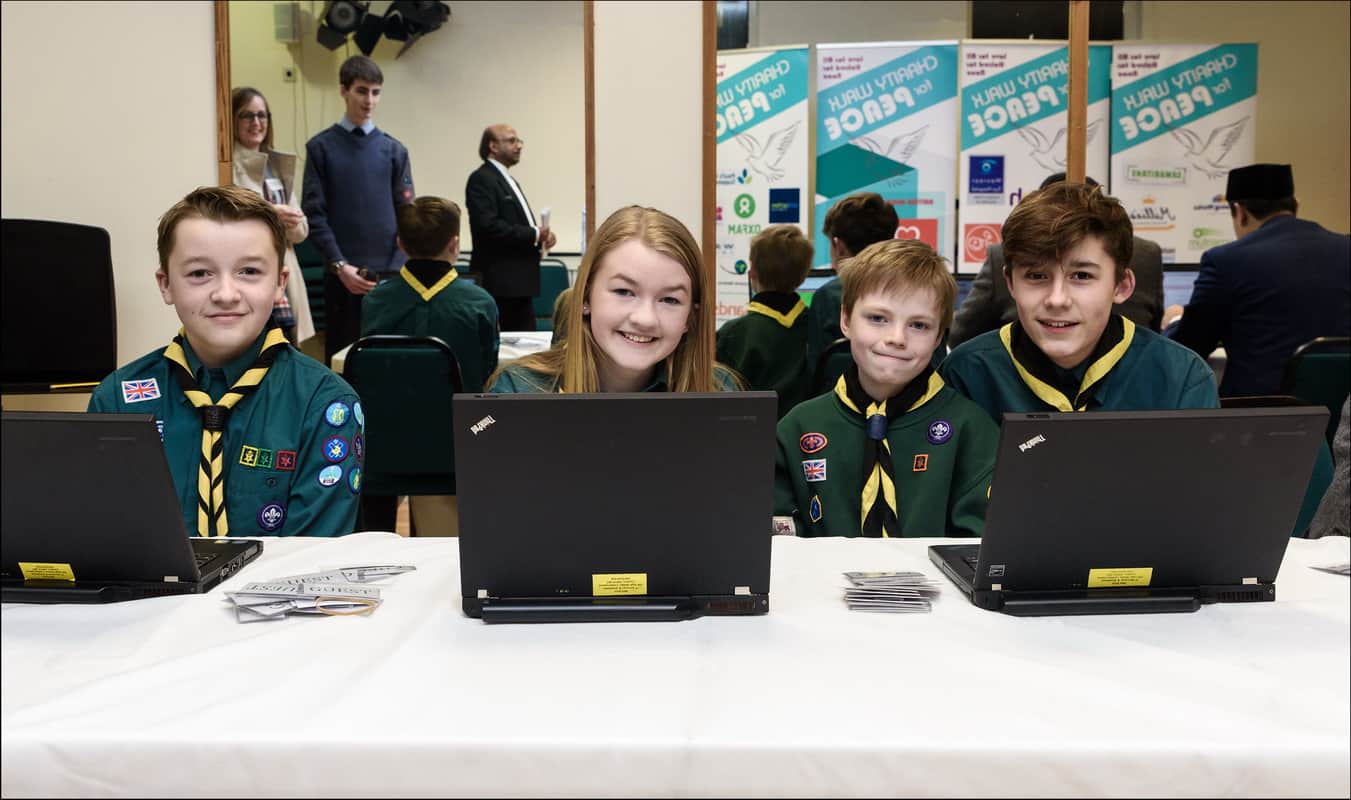 The National Charity Walk for Peace Charity Reception Dinner was held at Bishopsgate School, Englefield, Egham on Saturday February 17th where over 140 guests attended to show their support the upcoming Charity Walk for Peace being held on Sunday April 29th 2018 in the Windsor Great Park in association with Runnymede Borough Council.

His Worshipful the Mayor of Runnymede, Councillor Iftikhar Chaudhri addressed the guests present at the dinner and expressed his delight that Runnymede had the opportunity to host this year’s walk.

“I am truly honoured to be able to host this wonderful annual charity walk in this historic borough of Runnymede, where the Magna Carta was sealed in 1215. I know it will be a great success helping hundreds of charities across the UK, and of course in and around the borough of Runnymede itself.”