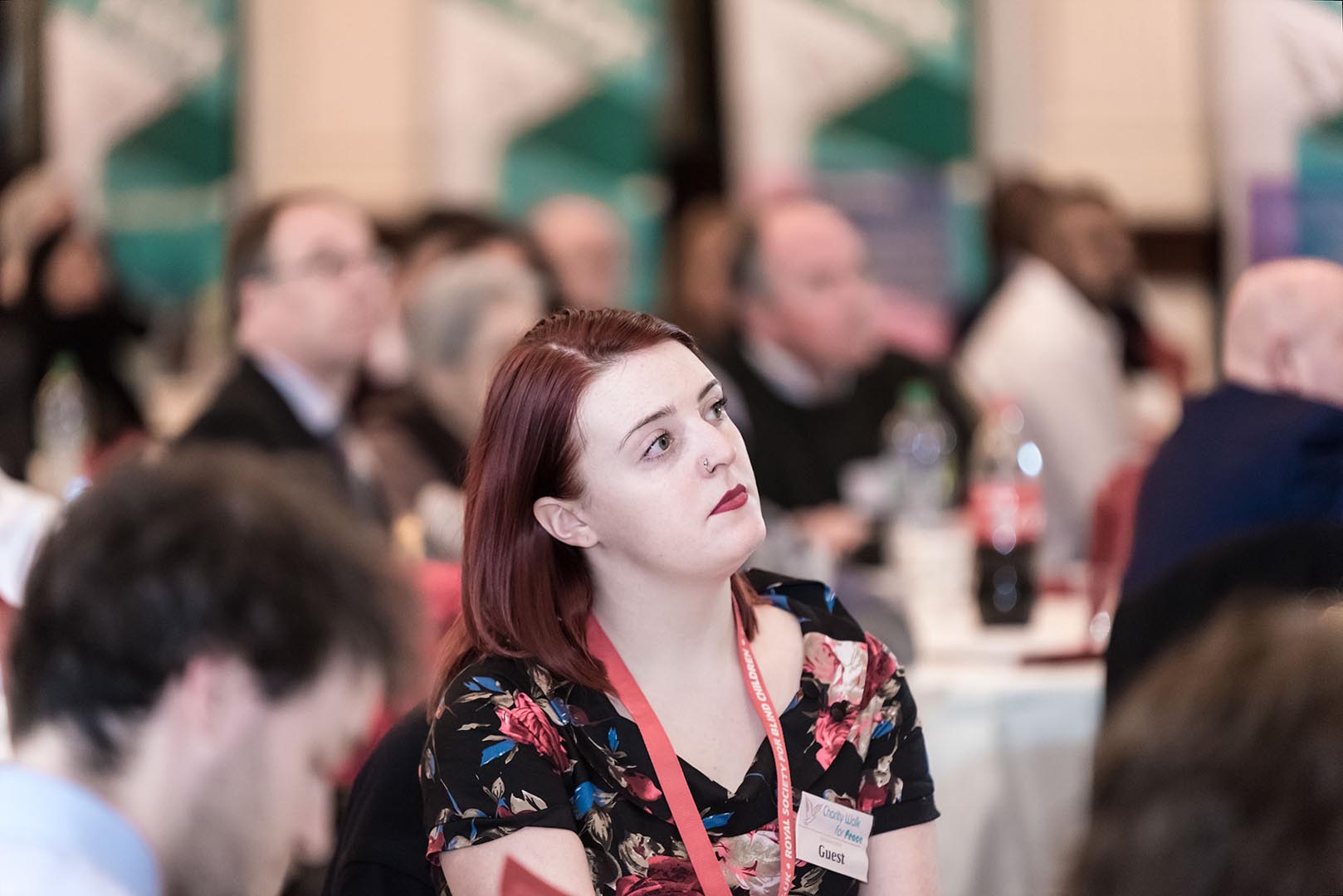 Charity Walk for Peace are pleased to announce the Charity Reception Dinner which will be held at The Old Town Hall, Stratford, London, E15, on Friday March 2nd 2018 at 6pm.

Providing an opportunity to meet the organisers and sponsors of the Charity Walk for Peace, the National dinner will bring together a host of charities and beneficiaries, MP’s, Mayors and local community groups, as well as representatives from the media, with the objective of introducing them to this year’s national walk, its aims and objectives, and its fundraising efforts throughout the previous year.

Charity Reception Dinners are being held across the UK leading up to the Charity Walk for Peace which will be held on Sunday April 29th within the Royal Windsor Great Park in association with Runnymede Borough Council.

The President of the Ahmadiyya Muslim Elders Association [AMEA UK], who sponsor the annual walk, Dr. Ijaz Ur Rehman, said:

“This is the 4th Charity Reception leading to the run up to the Charity Walk for Peace in April, and we have many more across the UK. The support that we have received from MP’s, Mayors, charities and community groups has been incredible and very humbling. With so much support, we are confident that we will indeed raise £1,000,000 for UK charities this year.”

Guest speakers at the Charity Reception Dinner include:

“The Charity Walk for Peace epitomises our objective of serving humanity through peaceful initiatives, and this year more than ever before, we have received incredible support from across the UK from charities, community groups, schools and organisations who share our goal. It really is wonderful to work for the common good of mankind, we could not ask for more.”